Olympic weight lifting made its début at the first modern Games, in Greece, in 1896. But it wasn’t until 1920, when weight classes were created, and 1928, when one-hand lifts were abolished, that it settled into a predictable sport.

In the 20th century, strength sports began to be codified into weightlifting, powerlifting , Bodybuilding and the like. However, feats of strength akin to the circus performances continued to have their place. In 1957 the Olympic gold medal winner, Paul Anderson back lifted 6,270 pounds as a one-off feat. David Prowse was initially famous in 1964 for his lifting the famed 785 pound Dinnie Stones, the first man to do so since Donald Dinnie himself a century earlier.

The late 20th century saw the emergence of strength athletics. Combining formalized strength events found in Highland Games, with elements of powerlifting & weightlifting, along with an eclectic selection of events involving the lifting of rocks, refrigerators, pulling vehicles (trains, lorries, planes etc.), this modern spectacle has in the popular imagination taken the mantle of the strongmen of old. Many events are based on the older circus feats, but giving them a competitive twist. For many the terms strongman and strength athlete are interchangeable although emphasis on the latter in sport specific literature has attempted to maintain a distinction.

“Power is strength divided by time, The person that can generate the force the fastest will be the most powerful.” John Ivy, a physiologist at the University of Texas Said.

The most famous event is one of the oldest, namely the World’s Strongest Man competition, still described by a number of highly respected authorities in the sport as the premier event in strongman was developed in 1977.

There were selected men who had shown prowess in the mainstream fields of strength sports such as the heavy field athletics events, such as shot put, as well as powerlifters, bodybuilders and wrestlers. The idea was to create a spectacle that would test the purveyors of these now disparate disciplines against one another on the elements that remained common to all, strength.

In recent years, interest in the sport at the grassroots level has skyrocketed, leading to the spontaneous formation of local clubs, loosely affiliated with provincial/state and national associations. Many sports-specific training facilities have begun to incorporate movements associated with strongman competitions into their general training schemes, albeit with lighter weights used; e.g. tire flips, sled drags, object loading or carrying, log pressing, farmer’s walks and so on.
Strongman competitions have grown in popularity in recent years, due in part to the introduction in 2001 of the Strongman Super Series, an equivalent to the international “tour” in other individual sports, and to the influx of new competitors from eastern Europe who have broken the Scandinavian dominance of the sport in the 1990s. The top scorer in the Super Series is named Super Series Champion.

Strongman India is a biggest platform for Indian amateur to professional Players to participate and prove their talent they are STRONGMAN / STRONGWOMEN.

We will provide our players level best publicity and support world wide .

Lets be join with us and prove you are also Strong Indian. 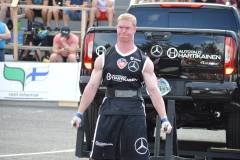 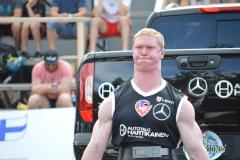 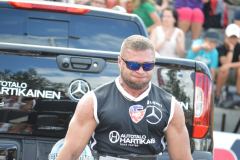 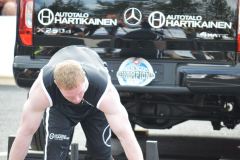 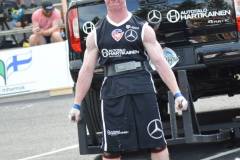 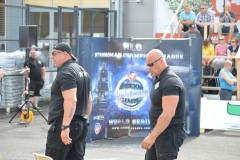 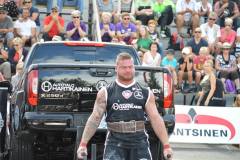 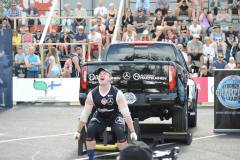 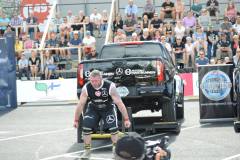 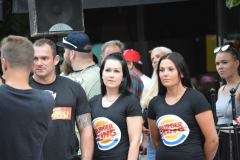 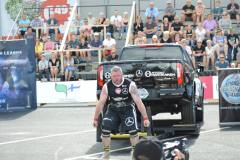 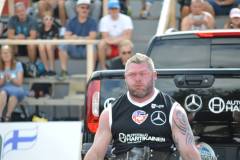 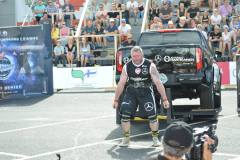 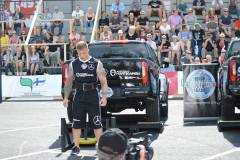 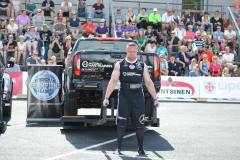 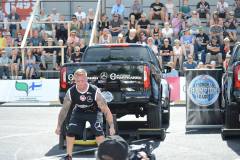 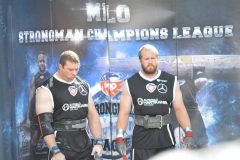 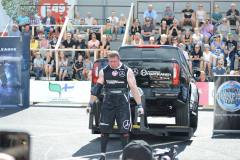 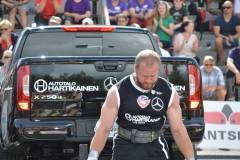 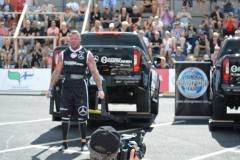 Thousands of people like us... Come on be with us...